The Galana-Kulalu irrigation project was meant to reduce Kenya’s over-reliance on rain-fed agriculture.

More than 1 year after the National Irrigation Board (NIB) took over the management of Galana-Kulalu project, Israeli ambassador in Kenya Mr Oded Joseph is still lobbying for his country to be allowed to run the project. 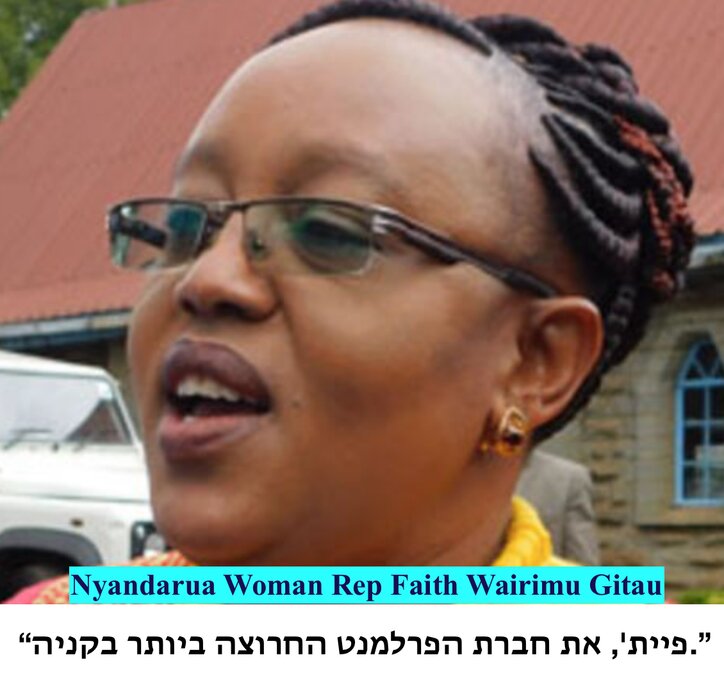 NOTE: Both NIB & ADC are parastatals/departments under the ministry of Agriculture.

Looking at the Twitter account of a certain ADC director, one would think he is a lobbyist for Mr Joseph. It is obvious from his social media posts that he is completely compromised by Mr Joseph, even going to the extent of contradicting his own boss, as he pushes Israeli interests.

Therefore, Israeli ambassador to Kenya Mr Oded Joseph has been authorised by his bosses in Tel Aviv to use bribery if necessary as he lobbies for his country to take over Galana-Kulalu project.

Obviously, this is not about maize.

The Italian ‘aid worker’ Silvia Romano was kidnapped right next to Galana Kulalu. Any connection?

If it were not for sabotage, this project would be complete by now, supplying Kenya with millions of bags of maize per year.

GoK should continue supporting the Galana-Kulalu project, because it is not only about food security. Its location, and the fact that foreign actors are obsessed with the project, makes it a National Security matter.

The Kenyan IMPOSTORS book is now available in Nairobi. Get it here